Newly issued Irish postage stamps are available from the Philatelic Bureau of An Post in the Dublin General Post Office. Commemorative and special issue stamps are usually available for one year from the date of issue. Until the mid-1960s the Irish stamp-issuing policy was very conservative, with only a few new ones each year; up to four or five commemoratives, usually of two values, plus the occasional updated, or new, definitives.

During the 1970s and beyond, the quantity produced rose considerably. Some collectors try to acquire a basic collection of the more common stamps from 1922 onwards, though that can be difficult now due to the quantity issued. Many collectors concentrate on one type of stamp, such as definitives or commemoratives, or even one issue, such as Gerl definitives. The First Day covers, especially commemoratives with full sets affixed, are popular though the older issues are harder to find because less than a million of the high value stamps were printed in the early years (1929–1940s) for several issues, a far lower number than the 20-plus millions printed for most of the low values during the same period.

The overprints, which proved very popular during their early years, are a complex topic giving an advanced collector a great philatelic challenge. [source: Wikipedia] 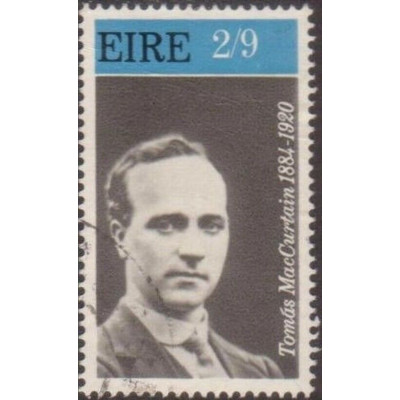 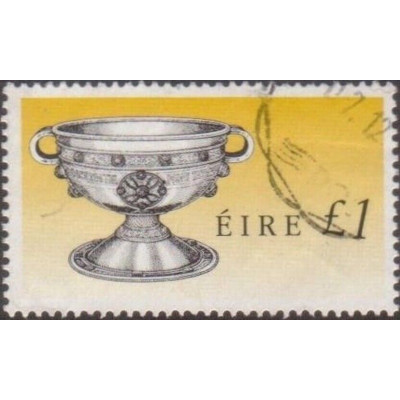 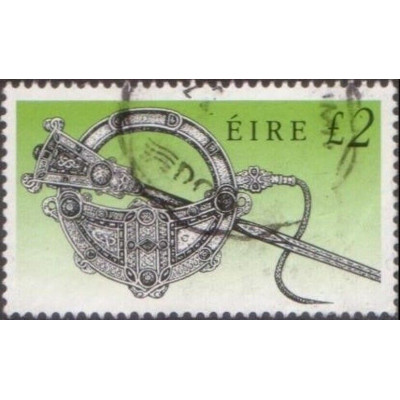 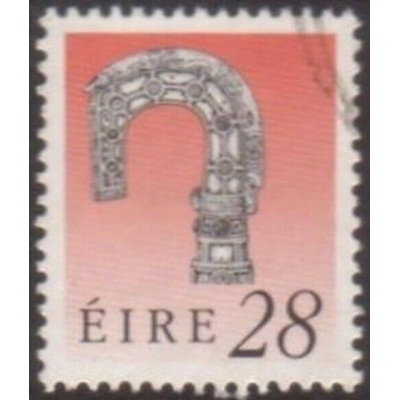 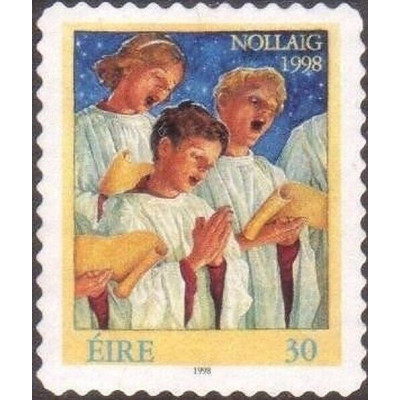 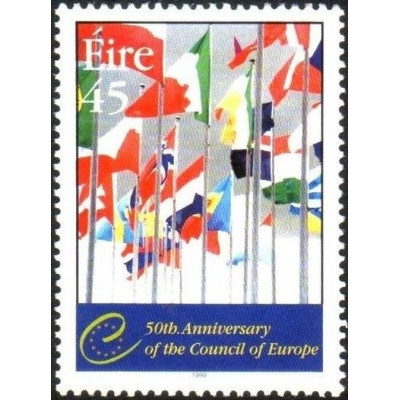